Read the original Press Release in Italian from Oranfrizer, part of the European division of Unifrutti: Oranfrizer

Salvo Laudani, marketing manager of the European division of Unifrutti, has been elected President of Freshfel Europe to replace the outgoing President Stephan Weist (REWE Group) who has led the Association for the past four years.

Laudani will be assisted by Frederic Rosseneu (Greenyard) and Anders Lind (Coop Trading), who have been elected first and second vice president respectively.

At the time of his election, Laudani praised Freshfel Europe under Weist’s leadership for helping the industry overcome an unprecedented period of market constraints, stating that “despite the fresh produce industry’s ability to weather recent storms, a continued market uncertainty is still ahead of us. We must continue to meet evolving consumer demands and maintain stable business operations to consolidate the industry’s position with highly recommended, low environmental impact products.”

In recent years, the fresh produce sector has faced turbulent market conditions, first with Brexit, followed by COVID-19, rising costs and logistics disruptions, the Belarusian embargo and currently the war in Ukraine, all due to of climate change and its influences on the fresh produce business.

Freshfel Europe general delegate Philippe Binard stressed: “Now is the time for the fresh fruit and vegetables sector to take the lead, harness the momentum of the United Nations International Year of Fruit and Vegetables, as well as greater awareness of health and environment and forging a sustainable strategy for the sector “.

The Economist – Harvesting value for a better tomorrow 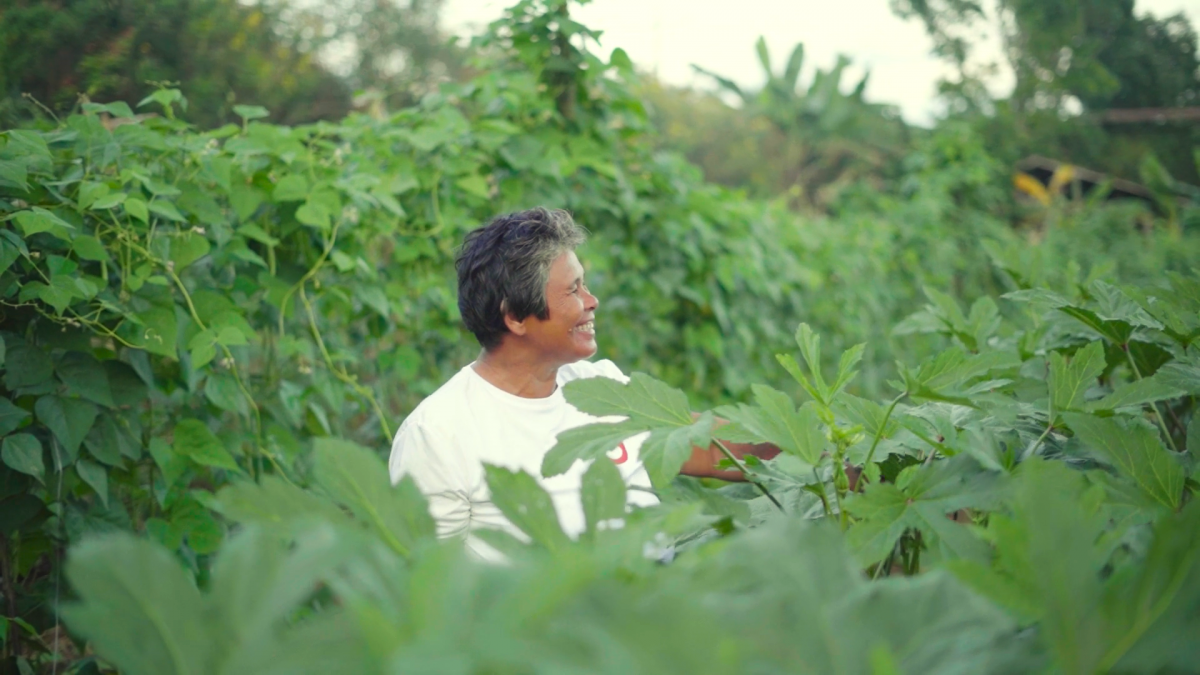 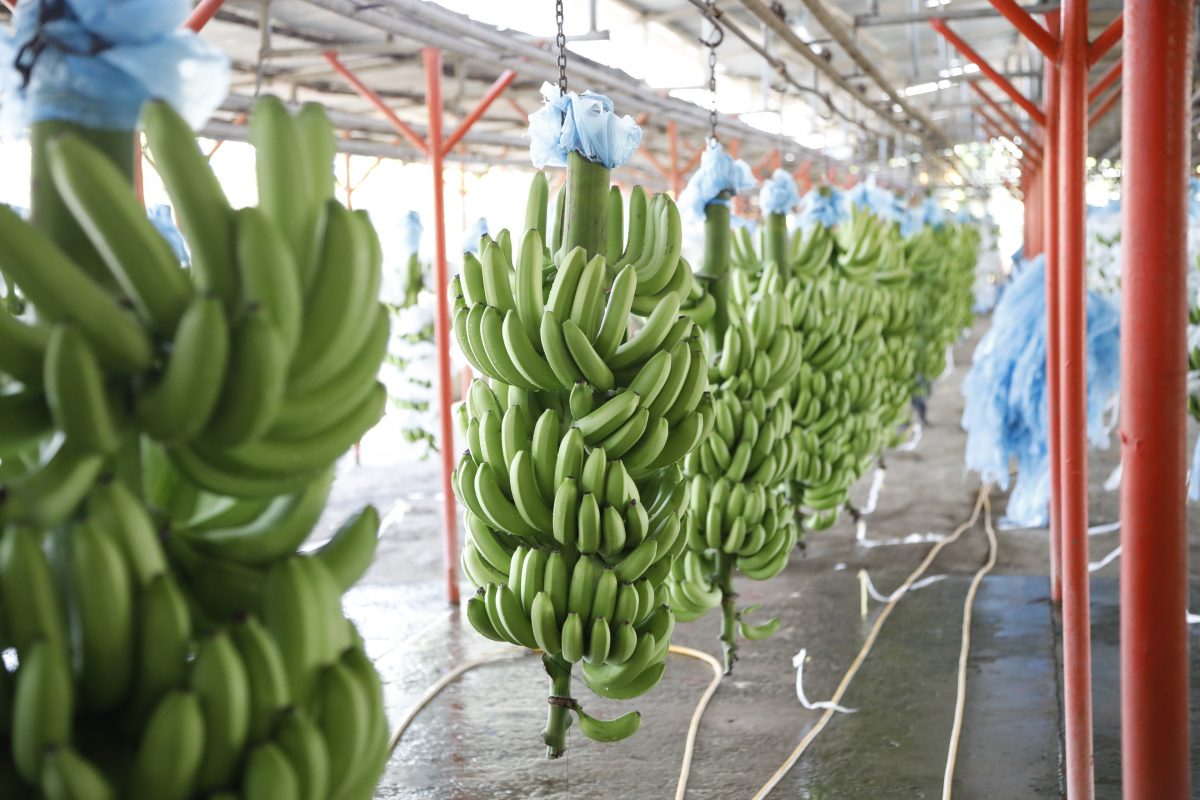 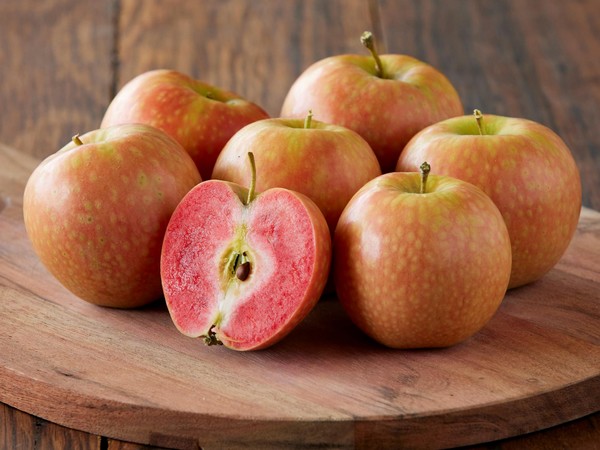 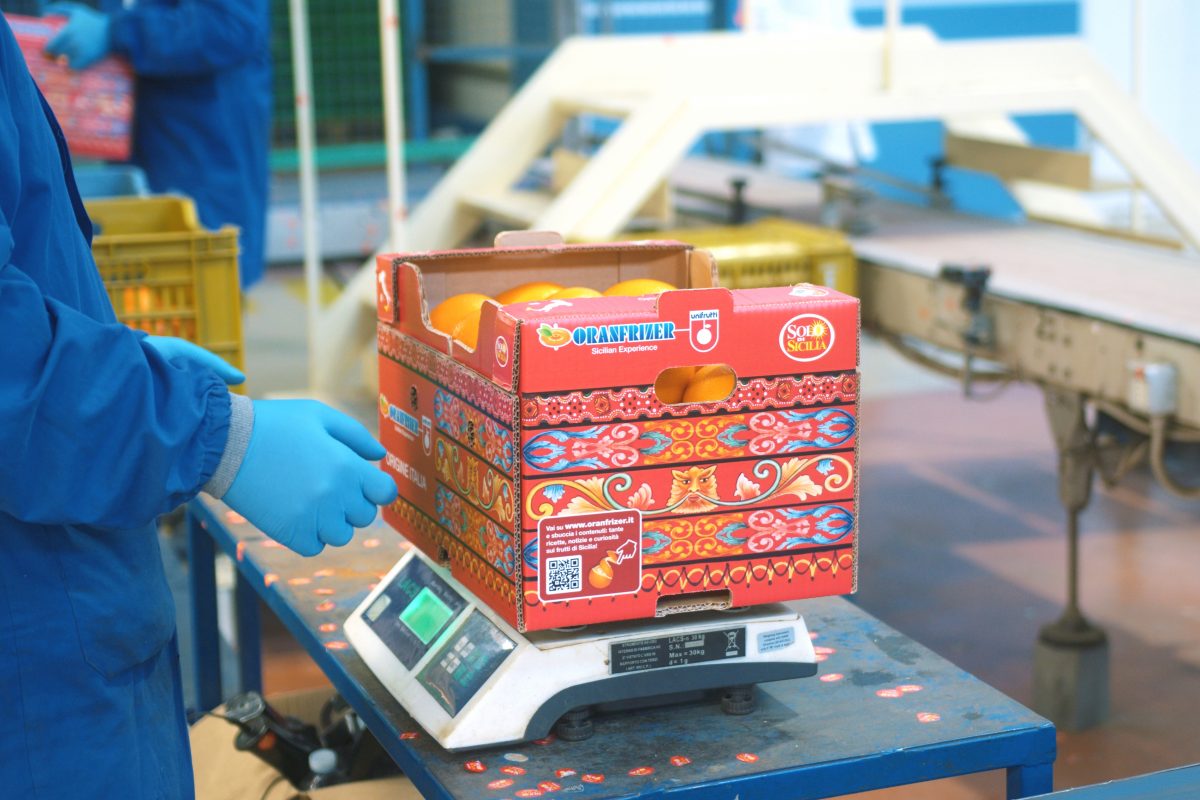 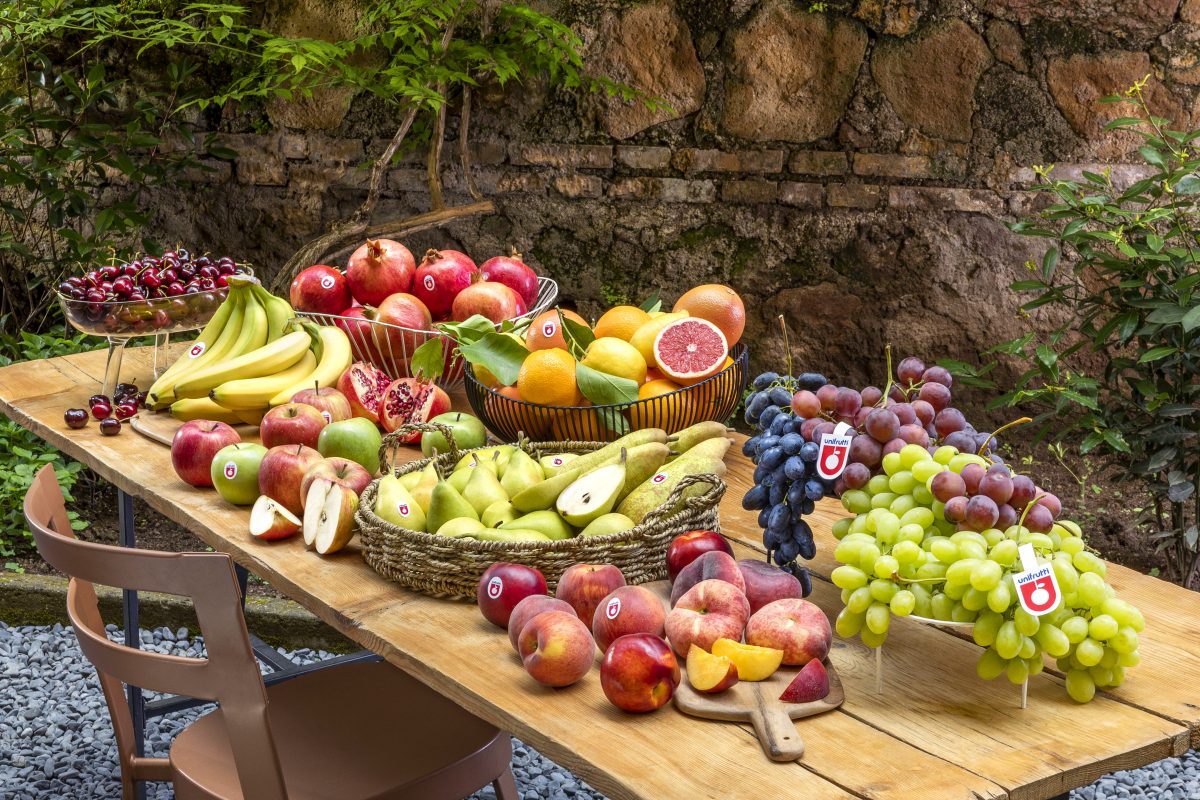 La Repubblica – Unifrutti Group, protagonist of fruit in the world 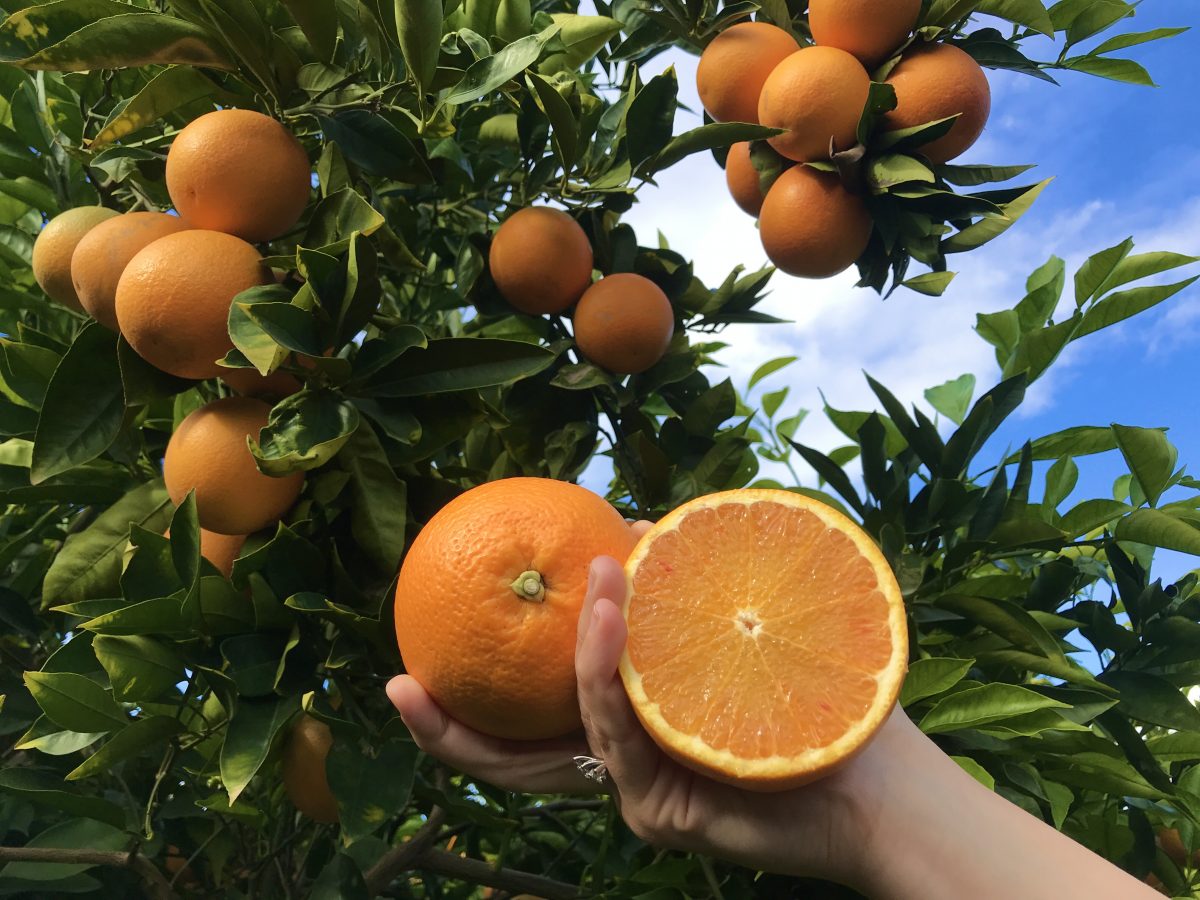